How Businesses & Brands are utilising Social Media during Covid-19 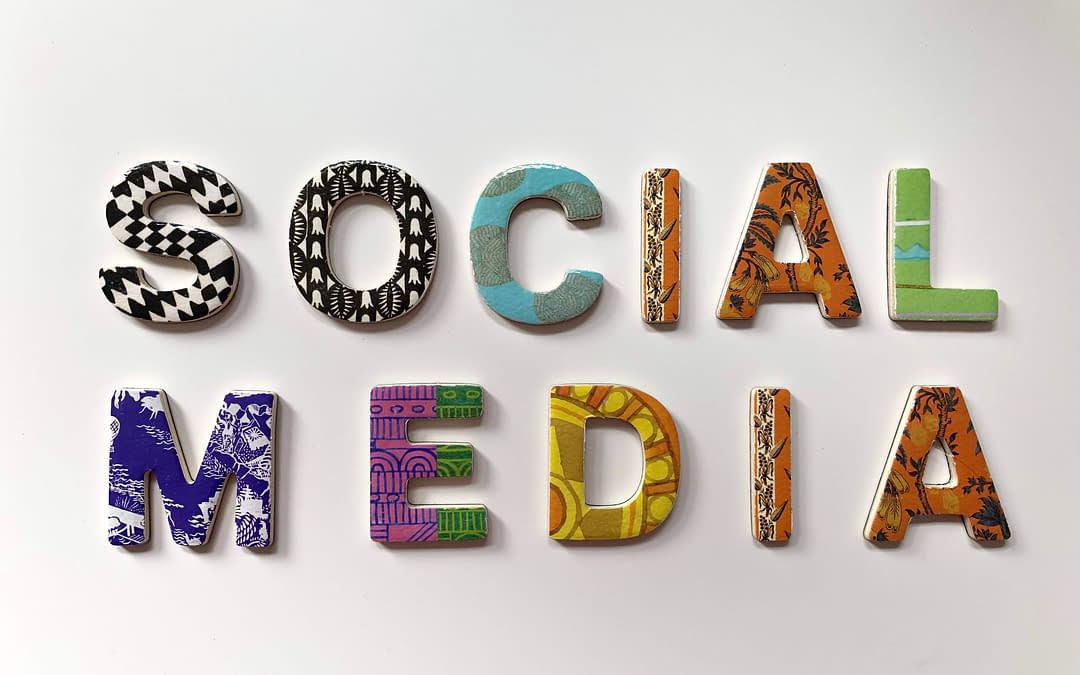 Quickly adapting to their situation, whilst completely maximising their Social Media reach – Chester Zoo began zoo tours on Facebook Live meer days after the lockdown was announced. The live videos are now generating between 1000 and 10,000 comments per post! That’s A LOT of engagement! Get there before 11 o’clock to see the Lions enjoying lunch!

Knowing how many Musical Theatre fans would be stuck indoors during the lockdown, Andrew Lloyd Webber made the brave and incredibly kind decision to add a different one of his musicals to YouTube every week, completely free of charge. So far he’s shown Joseph and the Technicolour Dream Coat and Phantom of the Opera to name a few! And while the musicals are free to watch, we can bet that the revenue from YouTube adverts is looking mighty healthy!

Once the government announced that pubs and clubs would have to close their doors, Aberystwyth brewery shop Bottle & Barrel instantly set up a Shopify store to hand-deliver Beer to the local area and promoted the service heavily through Facebook and Instagram. Their stock has been absolutely flying off the shelves. In the last few weeks, monthly Google searches for ‘Beer Delivery’ have grown from 1,900 to 49,000 searches. It’s great to see a local business, just around the corner from our Aberystwyth office, adapt to their circumstances and succeed – plus, who wouldn’t want to have a beer delivery from Bella the dog!?

They say a picture paints a thousand words, so what does an abridged version of your logo say? In Audi’s case, a whole lot! Audi recently recreated their logo, with their famous rings pulled apart, to promote social distancing on Social Media. Their initial Facebook post received almost 2000 likes, and they later went on to create a #FourRingsChallenge campaign, encouraging users to create their own social distancing Audi logo out of household items. Not only a great message but great promotion for the brand!

And lastly, although not a business or brand, we couldn’t pass up the opportunity to praise the Social Media phenomena #ClapForCarers or #ClapForNHS. Started by Netherlands-born Brixton-resident, Annemarie Plas. She originally organised the idea from a WhatsApp group and Social Media accounts for her local area, but 4 weeks later, the whole country is clapping for the NHS every Thursday at 8pm! A true testament to the power of Social Media, and the kindness of people! Well done, Annemarie!